It is estimated that the Hanzalah became a Muslim after Prophet’s (saw) migration to Madinah.

One day before the Battle of Uhud, He married Ubay b. Salul's daughter Jameela, who was a Muslim. When he heard that Muhammad (saw) had gone to Uhud to fight the polytheists of Mecca, he joined the Islamic army without having time to take full ablution and became a Shahid (martyr) in this war. Hz. Hanzalah's body was washed by angels. Muslims, who learned from the Prophet, gave him the nickname "Ghaseel al-Malāʾika" (the person washed by angels) because he was martyred before he could make wudu. 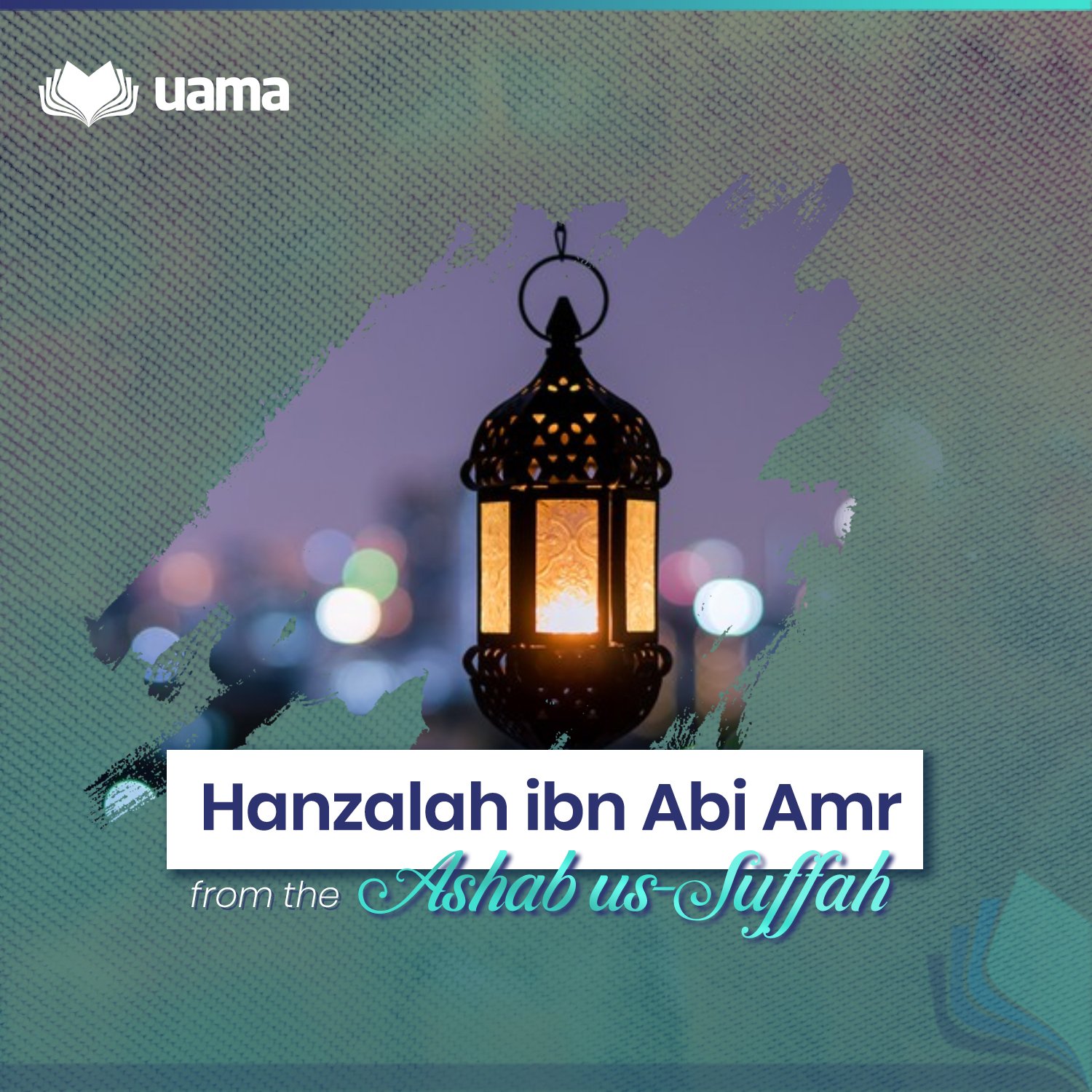 Homeless and unmarried muhajirun (companions of Muhammad who migrated from Mecca) who did not have relatives in Medina, dwelt in al-Suffah where they were mainly learning the Quran and Sunnah. 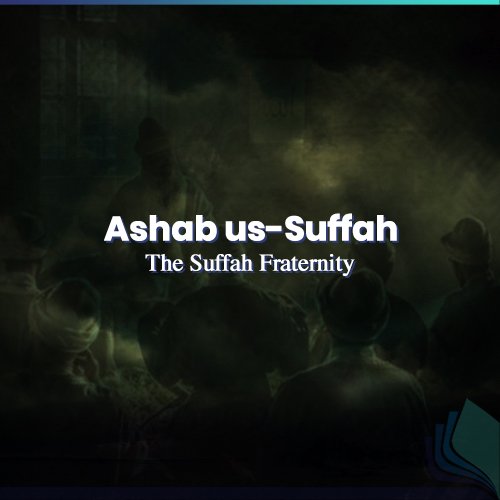 Al-Ṣuffah was a shelter that was available at the rear side of Al-Masjid an-Nabawi during the Medina period of early Islam. It was initially available at the northeastern corner of the mosque and Muhammad (s.a.w) ordered it to be covered by palm leaves in order to provide shade, hence it was called Al-Suffah. 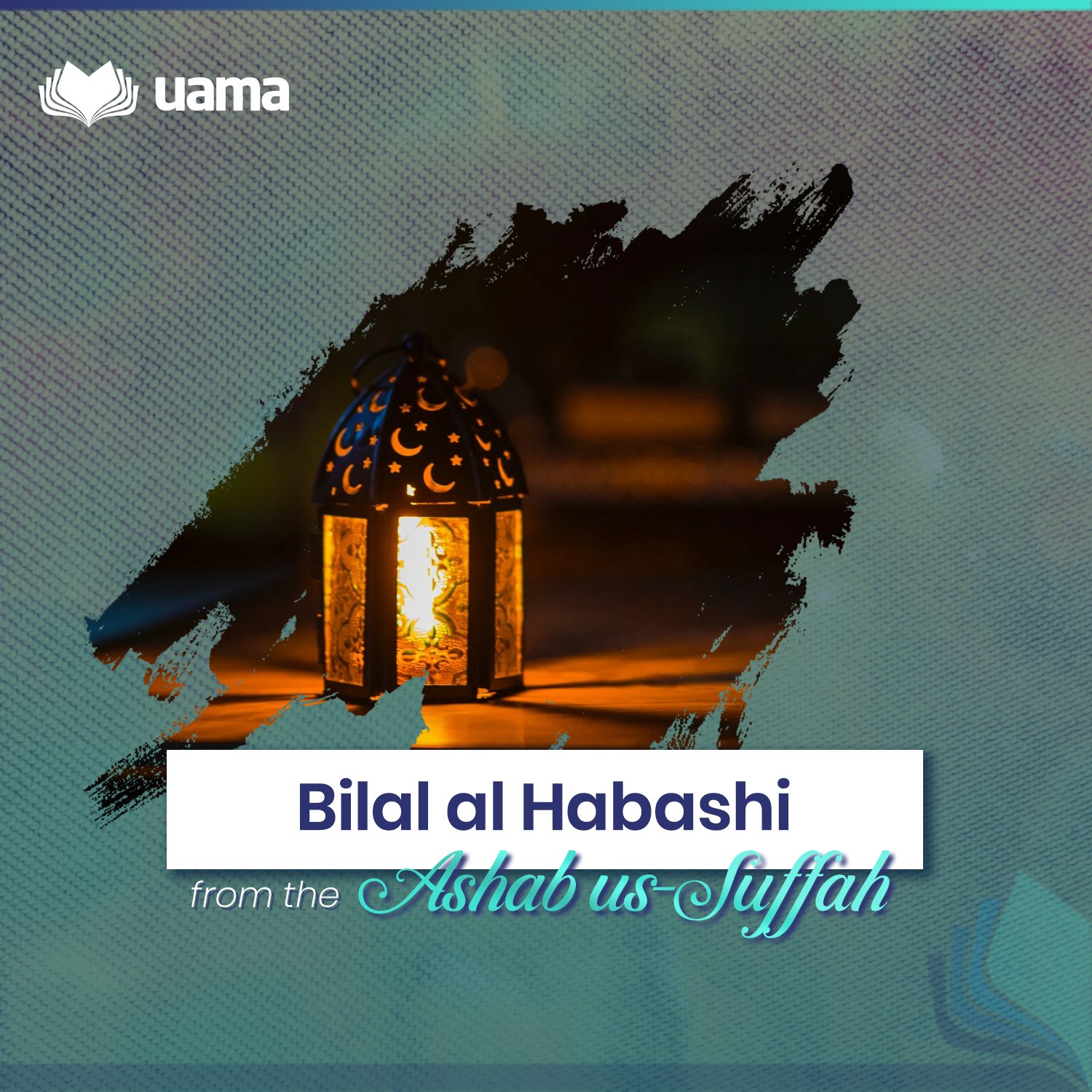 Bilal ibn Rabah was one of the most trusted and loyal Sahabah (companions) of the Islamic prophet Muhammad (saw). He was born in Mecca and is considered to have been the first mu'azzin, chosen by Muhammad (saw) himself.

Salman al-Farsi was the first Persian who converted to Islam. He is credited with the suggestion of digging a trench around Medina, a Sasanian military technique, when it was attacked by Mecca...

We wish be a light to humanity with our education nests that provide good personality and moral education for a better world.